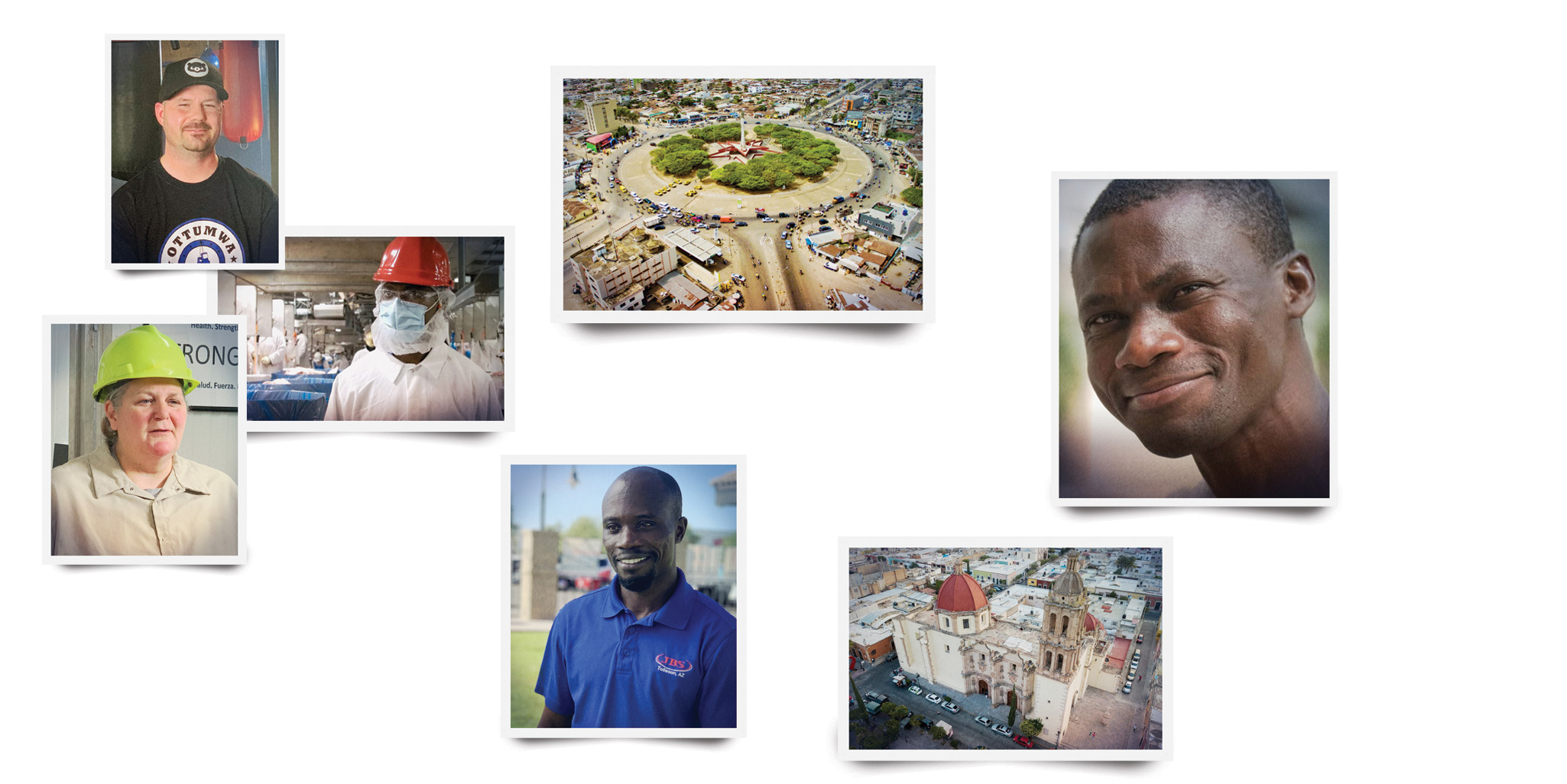 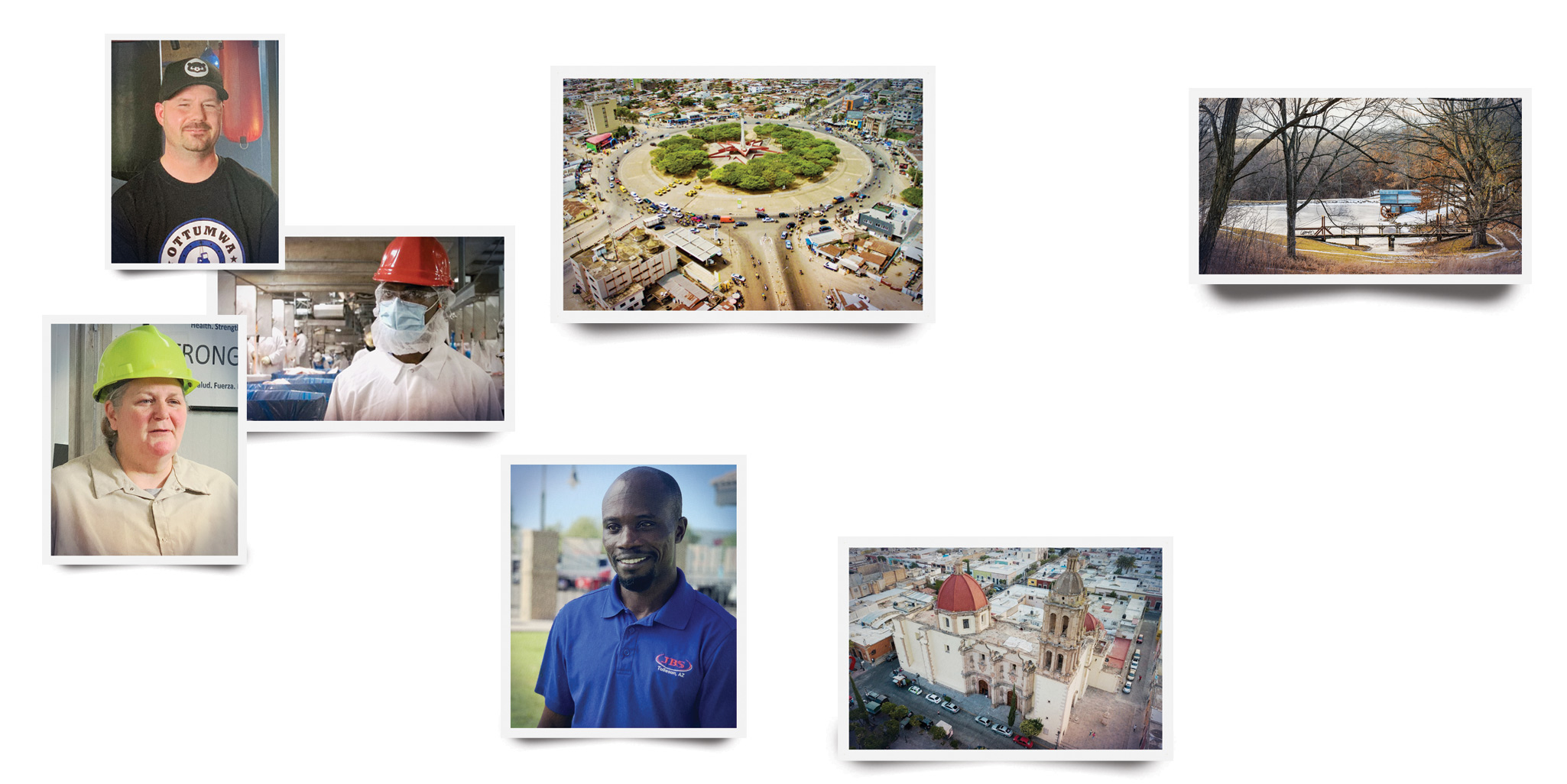 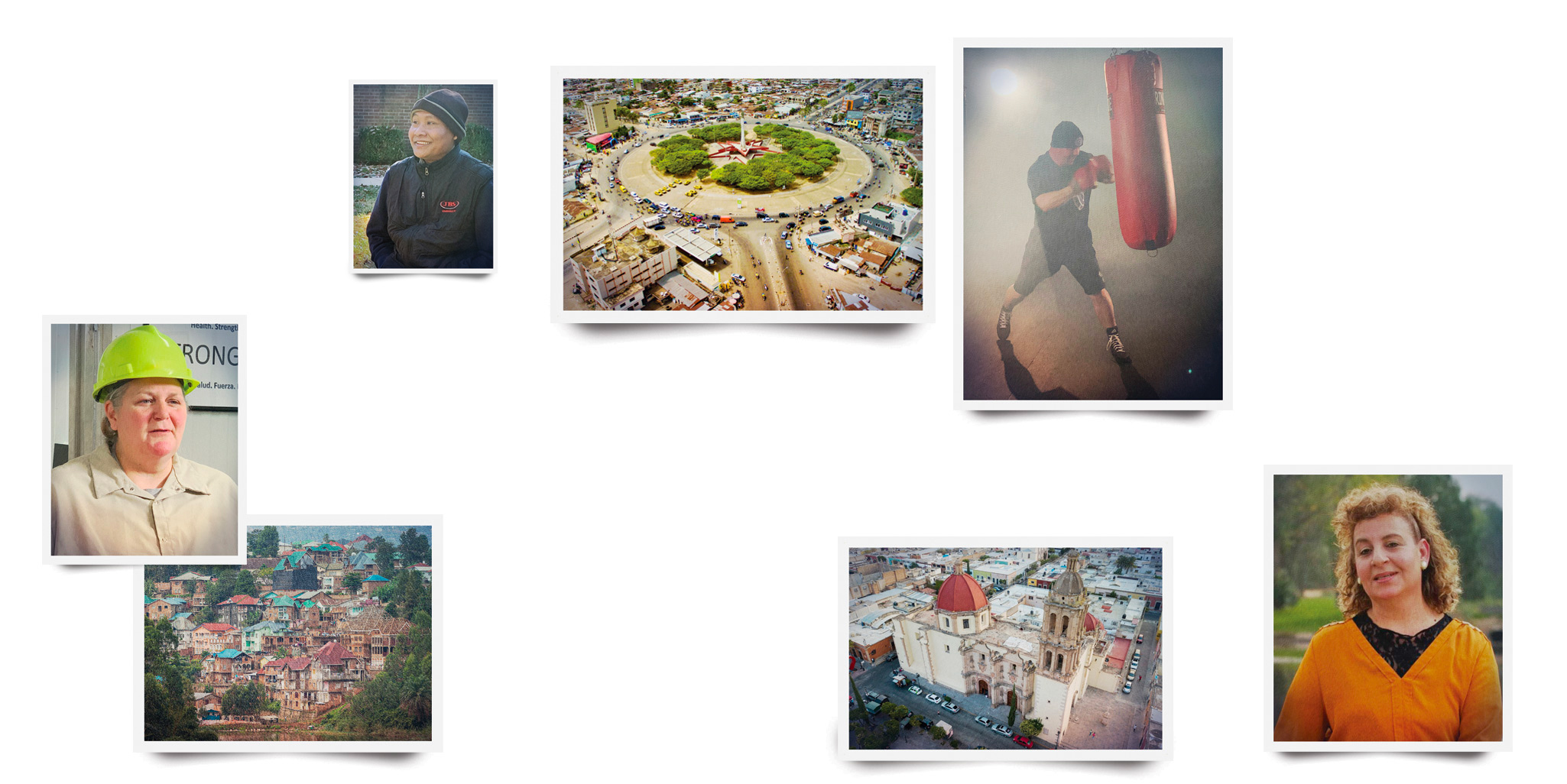 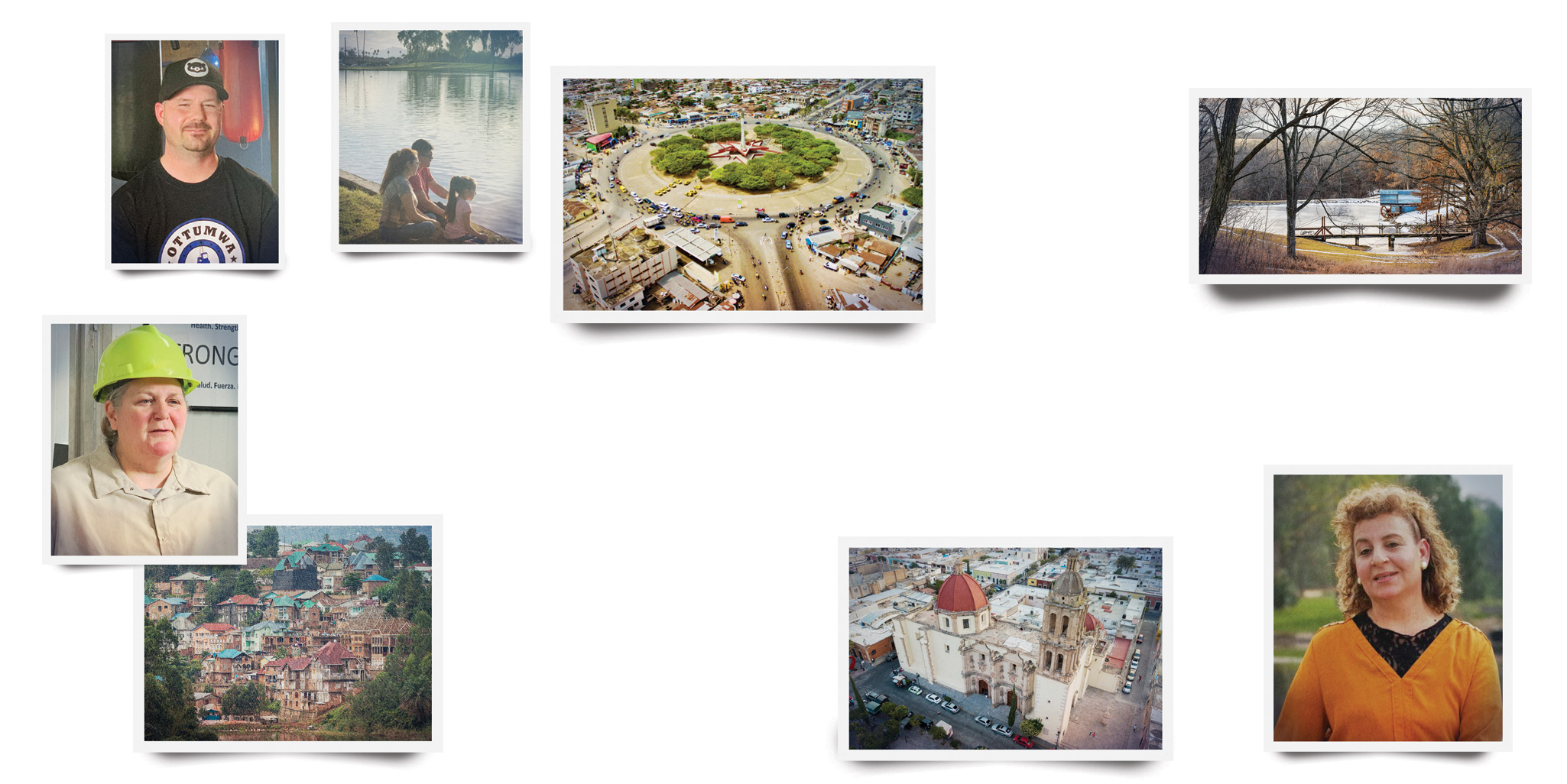 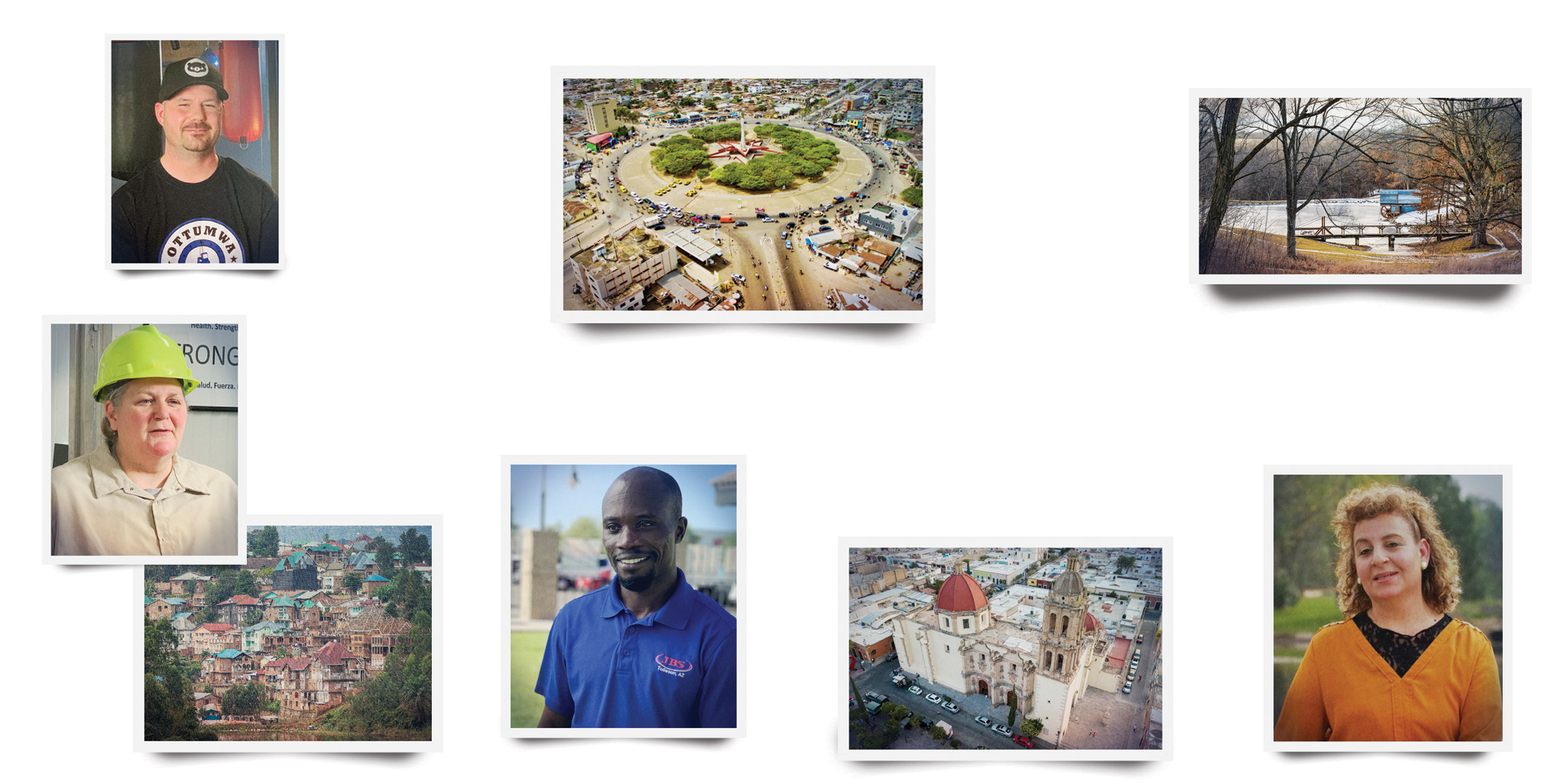 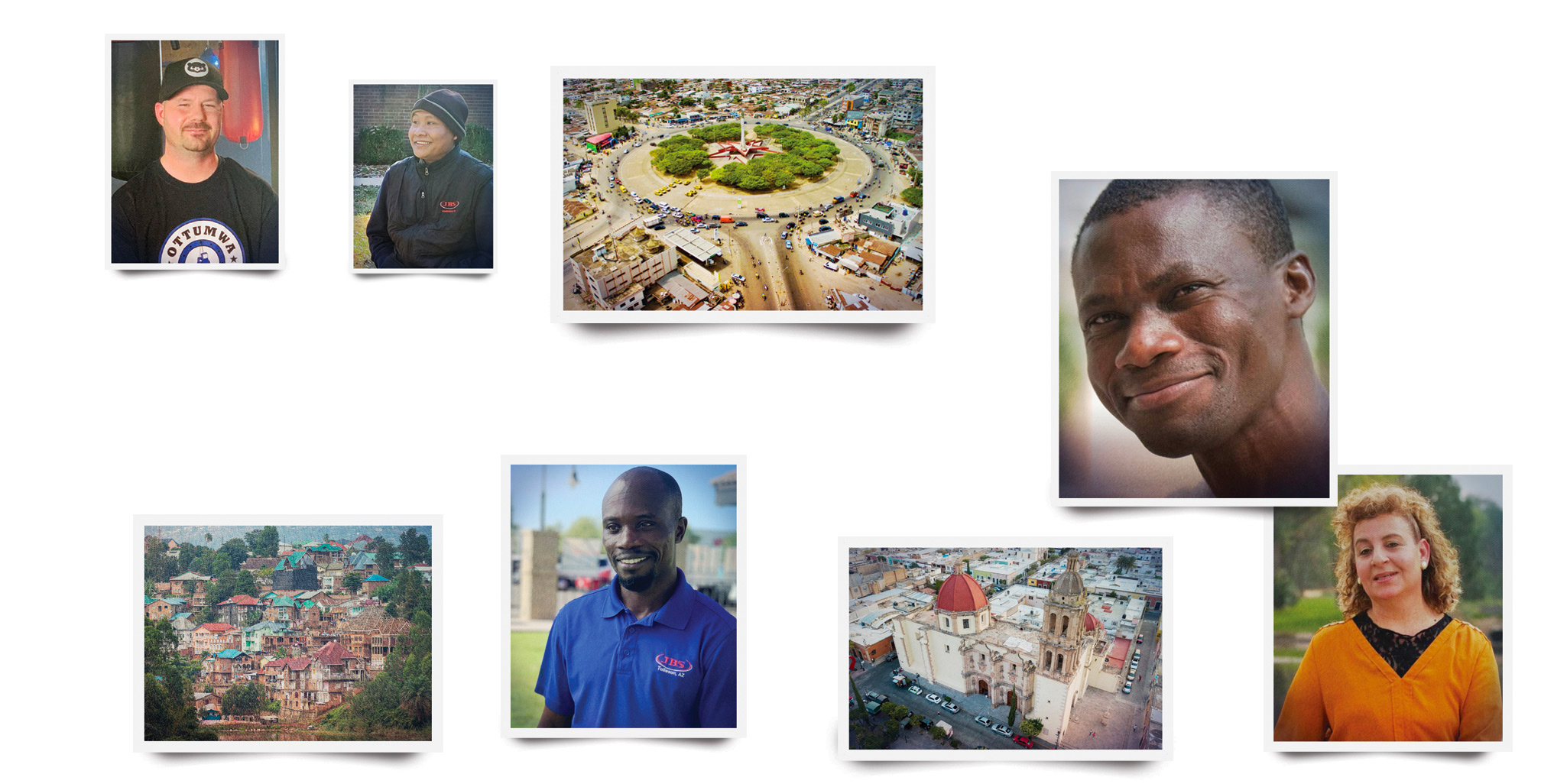 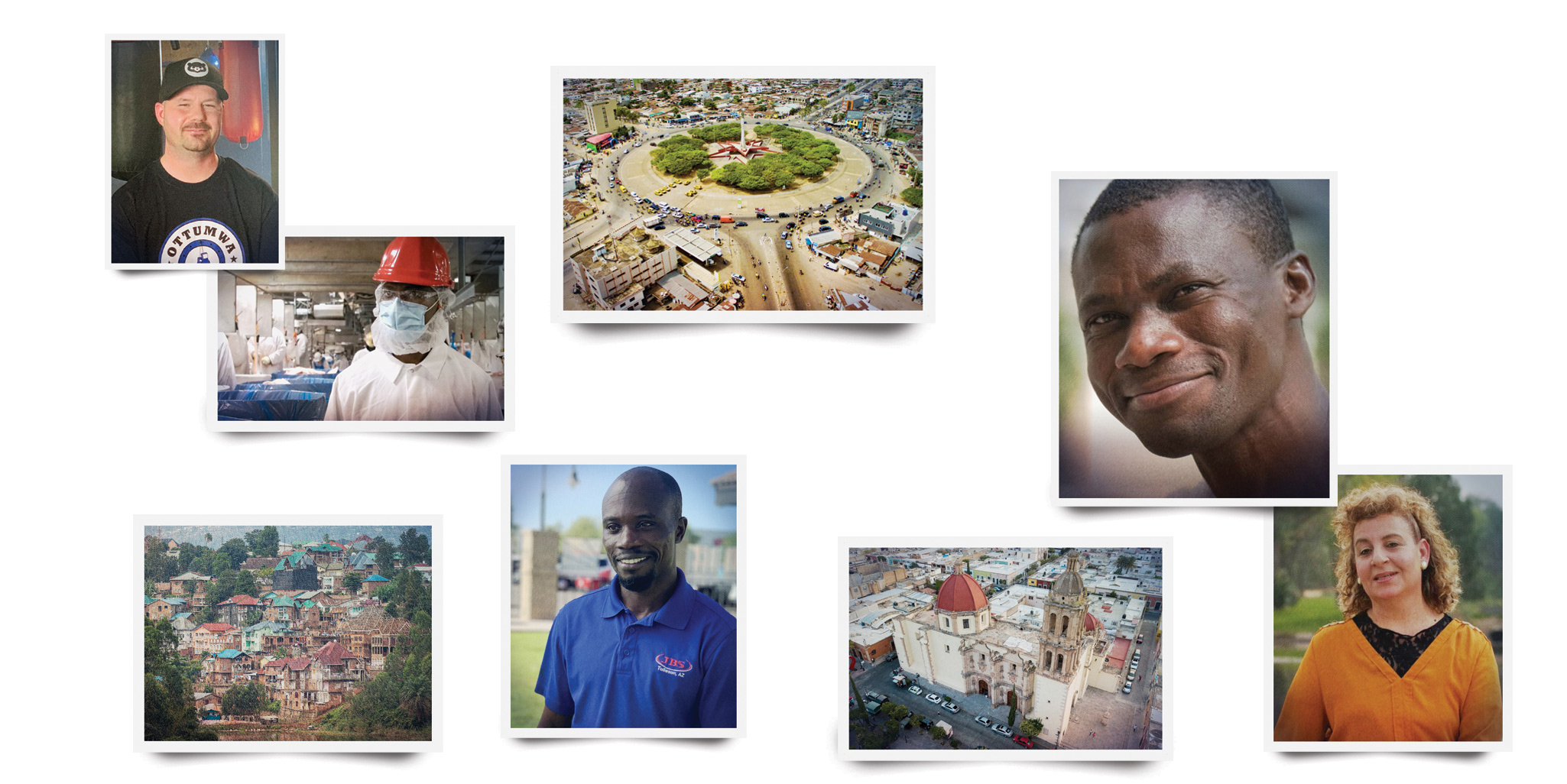 JBS USA and Pilgrim’s Team Members come from all walks of life, all around the globe. Our life experiences are as unique as we are. But we all have one thing in common … We’ve found opportunity here. Our lives are on a new path. These are our stories.

Jordan Shaw had a rough early life. He was around a lot of gang violence and was the first male in his family who managed to stay out of prison and have the opportunity to go to college.

In 2016, Shaw found himself homeless and sleeping in a park. All he had was a bag of his belongings, water, noodles and a park bench.

“Being homeless humbled me in a lot of ways because I’ve seen the real ugly side of the world,” he said.

He met his wife and she got pregnant with their daughter. It was then that Shaw really understood he had to do more and be better for himself and his family. He sought employment at Pilgrim’s, and the team accepted him and has held him accountable to his own goals for himself. Doors of opportunity have opened for him and he has worked his way up from an hourly team member to become a supervisor.

“I knew I wanted to be somewhere where I had real growth opportunities,” he said. He started on the cone lines, cutting shoulders, but he wanted to show the team in Nacogdoches that he was a hard worker, a team player and he could motivate the people around him.

Shaw’s determination led him to accomplish great things at the plant. He was awarded Employee of the Month, and short after that, became a lead person. “To be at a job that could go from a job to a career that fast, and be around people who invest in you, it was pretty cool,” he said.

For Shaw, working at Pilgrim’s taught him discipline and transformed him into a role model for his family – the kind of man he aspired to be.

“I want to go to school, get my degree in Agriculture and Economics and continue to grow from there,” he said. “I want to prove to my kids that if you set your mind to do something you can do it, no matter what it is.”

The road to opportunity is rarely easy. It calls for sacrifice, hard work and a laser focus on creating success. But time and again, determined people set out on that road, willing to wrestle with the odds if it means creating a better future for themselves and their families. These are just a few examples of their inspiring stories. 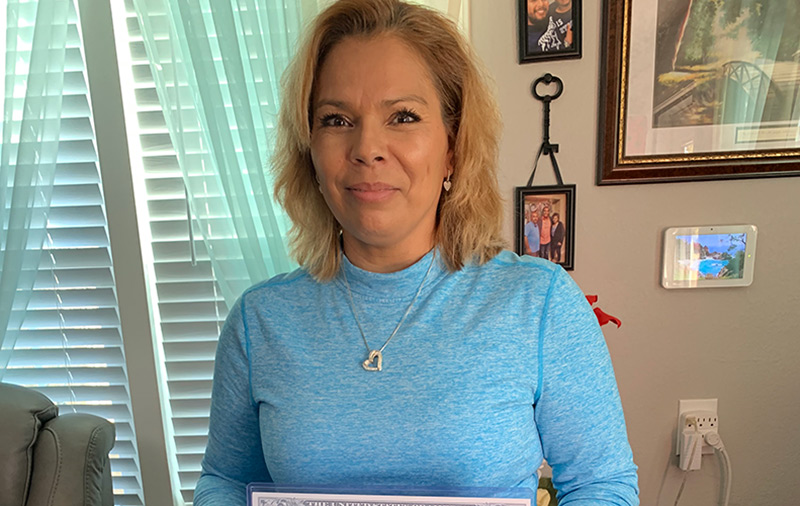 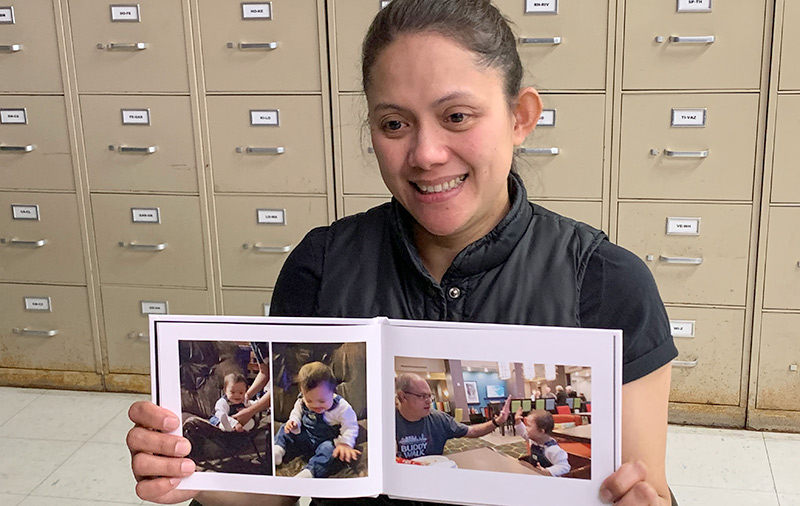 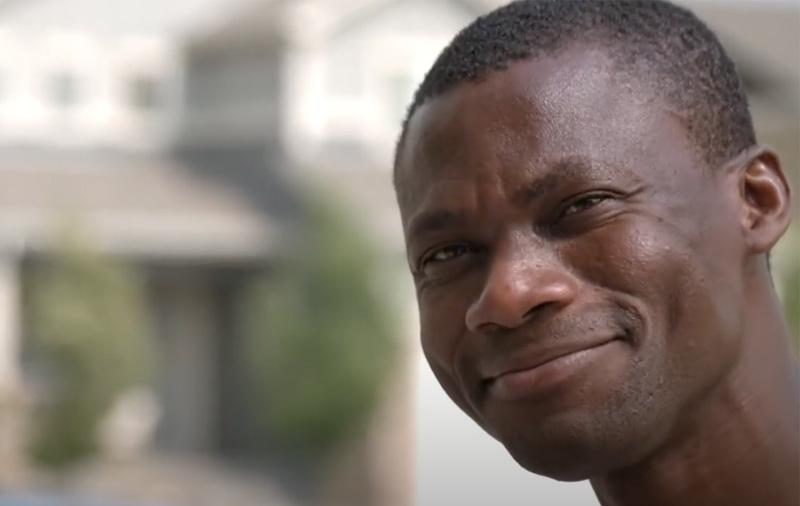 We’ll be updating this site frequently with more videos and more stories that introduce you to our team members and the amazing things they are accomplishing.